A new contract for delivery of the Benarx Epoxy Panel 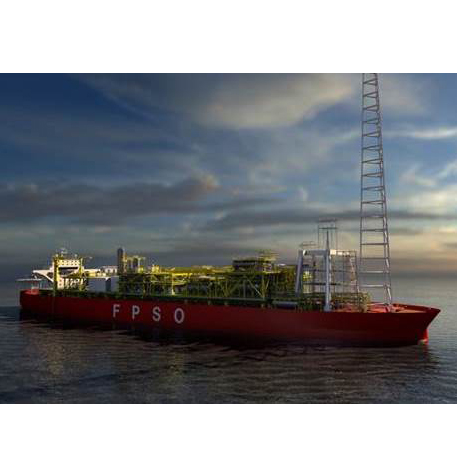 This is a project where the Saipem Floaters Business Unit in Paris has been commissioned by Total to rebuild two tankers to FPSO to operate at the Kaombo field in block 32 (Angola). The work is being carried out at Sembawang Shipyard in Singapore, so Benarx will carry out surveying and assembly assistance here. Start-up on first FPSO is expected in late November. This is by the way the same shipyard area in which the Ivar Aasen project was built.
"We are very pleased to receive this order, which is our first contract with Saipem," says Sales Manager Per Lange.
"This is not a very big order, but it is part of the international commitment to Benarx, where we are increasingly trying to get works that are not NORSOK-related. Saipem is a very big company so this can offer more opportunities later, especially with regard to fire protection and subsea insulation now that we are approved as supplier, concludes Per Lange.

Our brand-new ordering portal is now available as webinar

26.02.2021 After long runs with in-house testings, Beerenberg launched the ordering portal earlier in February 2021. The portal is now available for the global users.

WATCH THE WEBINAR ABOUT PFP ON DEMAND

05.11.2020 The webinar “Solving the challenges and issues with traditional removeable PFP systems” was a big success with a lot of interesting feedback from the attenders.

Understand the advantages of Benarx®

19.08.2020 Watch the video: Benarx® Structure Panel is a high performance prefabricated dry-fix passive fire protection solution specially developed to be used on structures and process equipment in the Oil&Gas industry.